Directed by Shari Springer-Berman and Robert Pulcini and edited by Josh Cramer, the film will premiere at Sundance later this month and released in February as part of the new Amazon series, The New-Yorker Presents. 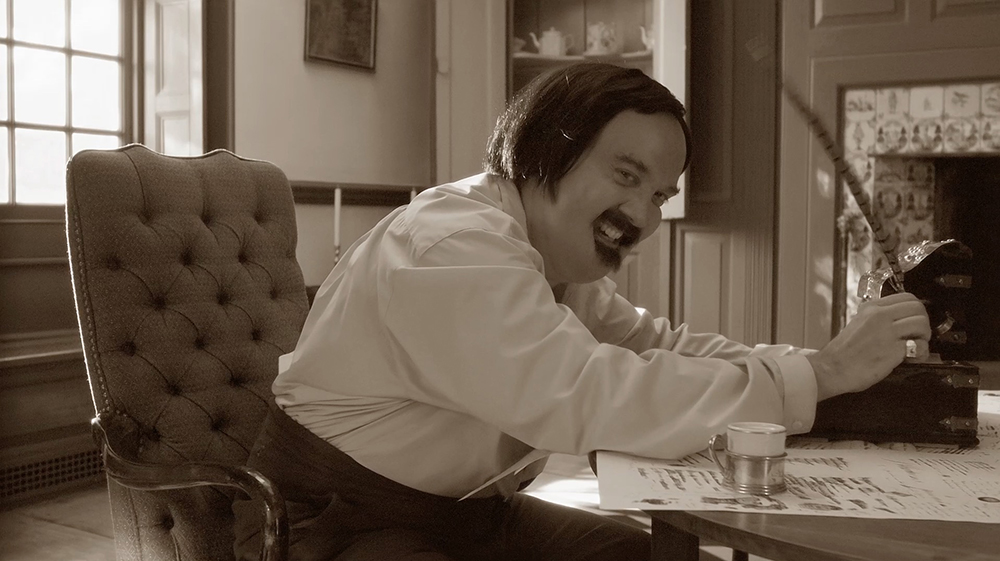